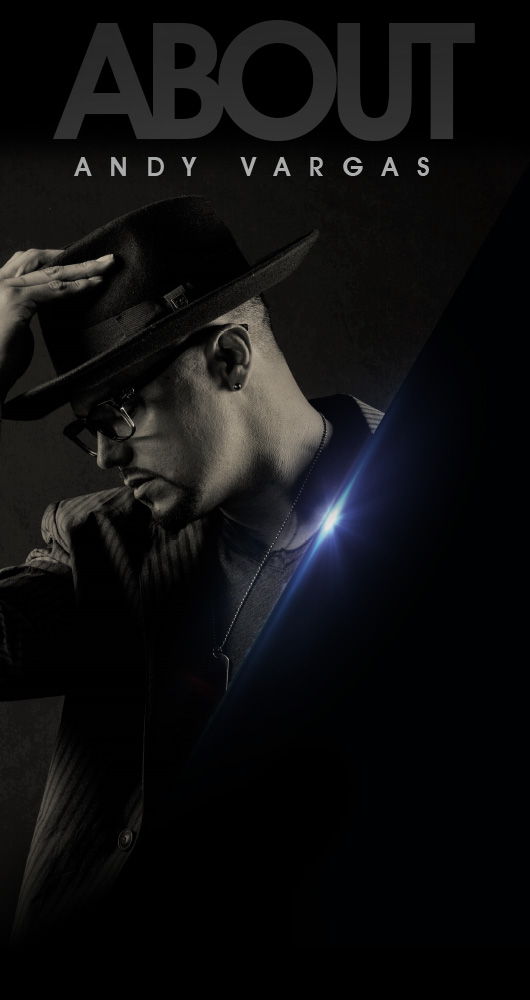 You’ve heard his masterful, soulful voice for years as lead vocalist for the legendary rock band Santana. A dream come true for Andy Vargas, Mexican-American vocalist, from Watsonville, CA who is also now rapidly emerging as a new solo artist.Andy was raised in traditional Mexican household in Watsonville, located on the Central California Coast. His father Javier Vargas served as his son’s first music mentor fueling his passion and ambition to perform live on stage. At the age of seven, Andy started performing with his father’s mariachi band Mariachi California de Javier Vargas. It was this stage time that ignited Andy’s interest in becoming a world-renowned music artist as he began sampling different genres of Latin and other trending music, that would later influence his own sound and style.

As an adolescent, Andy started writing songs, joined a young Latino singing group and began mixing music and “spinning” as a local DJ. Andy’s mother, Diana Vargas, soon after introduced fifteen-year-old Andy to record producer’s Terry Melcher and Bruce Johnston who is a member of the renowned Beach Boys Band. Terry and Bruce soon presented the young vocalist with a management and production agreement. Both Terry and Bruce quickly expanded upon Andy’s enormous talent. Andy’s dedication to his music career earned him a recording contract with RCA/BMG, negotiated by record executive Ron Fair.

Andy’s passion, discipline and dedication to producing music, soon paved the way for a successful future. In 1999, his then manager and music legend Lou Adler presented him with a life changing opportunity. It was announced that Andy would be the new lead vocalist for the legendary Santana band, kicking off the upcoming Supernatural World Tour. Since then, Andy has been on over 20 world tours with Santana, selling out arenas across the globe including a multi-year residency at the House of Blue in Las Vegas. Andy has also recorded or performed with music legends that include Patti Labelle, Enrique Iglesias, The Black Eyed Peas, Fergie, Yanni, MANÁ, Juanes, Beto Cuevas from La Ley, La Mafia, Idrissa Diop. Frankie J, Los Lobos, Herby Hancock, Wayne Shorter, Macy Gray, Doobie Brothers, Everlast, Rob Thomas, and a variety of others as a solo artists for special events.

But when not performing at packed arenas with Santana, Andy will fill the seats and souls of fans with his own performances and his own music showcasing his unique blend of Latin Soul rhythms with his band. Andy has been performing as a solo artist for over 10 years and his name brand continues to grow as he continues to perform locally and internationally.

And when not performing live on stage, you can find Andy in his studio developing new music for release and for opportunities in synchronization for television and film. Andy also dedicates time to Vargas Entertainment the event production arm of his company.

With the love and passion Andy has for music, it was only logical that he shares his passion with others. In 2015, Andy launched The Andy Vargas Foundation (AVF), a nonprofit organization with a mission to inspire, educate and mentor underserved youth who strive for a career in the music industry. The AVF achieves its mission by providing youth with free community programs that include a Music Conservatory; Music Composition & Production Academy; and College Scholarships that are critical in paving the way for underserved youth to achieve their artistic dreams. Music programs are led by music mentors that are professional musicians and industry professionals

Andy Vargas is one of the most impressive talents and human beings I’ve had the pleasure to work with. Not only is he one of the GREAT VOICES of our time and an incredible performer, he is also an accomplished DJ, producer, songwriter, and all-around visionary.

As the lead singer with Santana I’ve seen Andy electrify tens of thousands of people with stunning, joyful performances, sustaining a level of intensity and vocal brilliance with his unmistakable sound that soars over the band and straight into people’s hearts.

In the studio his craft, focus and instincts make him a joy to work with. He brings the same level of performance intensity and emotional connection to the vocal booth as he does to the stage. Beyond all that, he’s honest, ethical, has a huge heart and an endlessly positive spirit.

"If you’re lucky enough to work with Andy you will experience firsthand just how much he brings to any project." 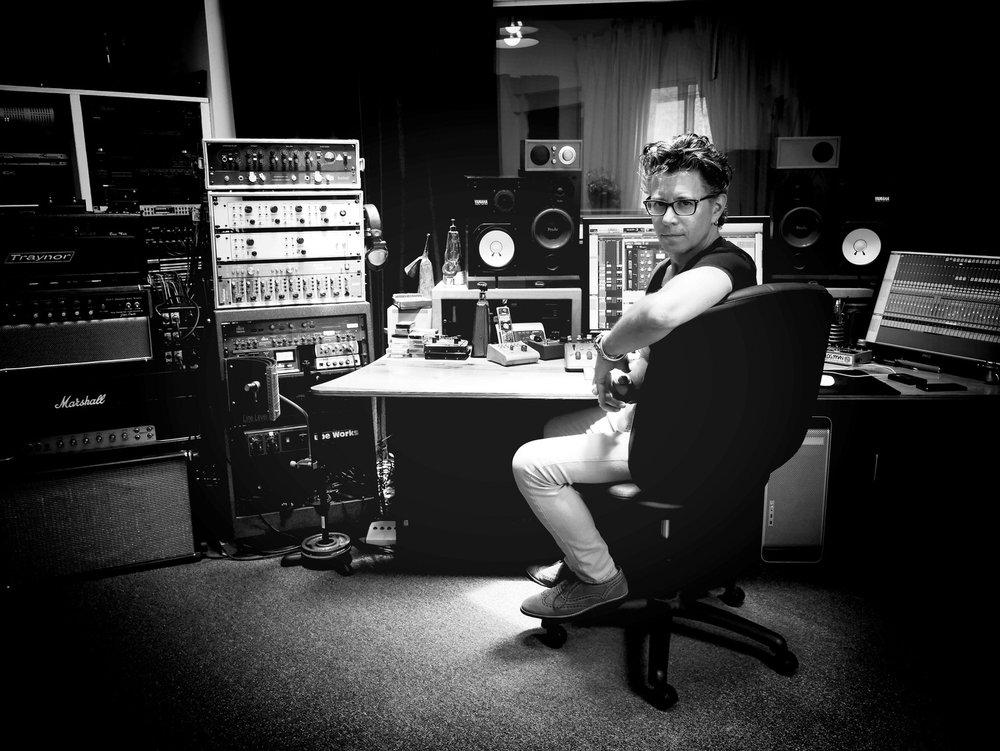 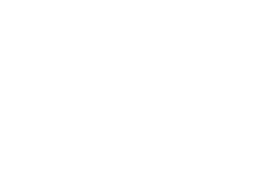 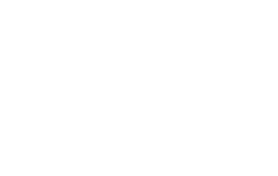 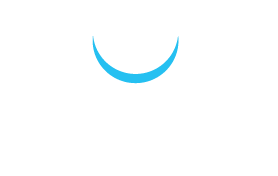 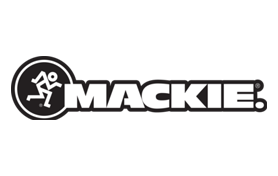 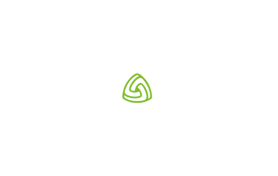 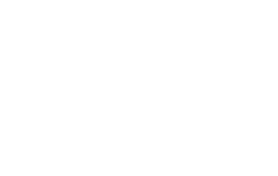 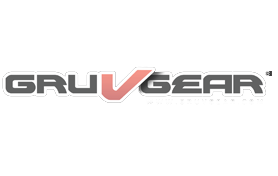 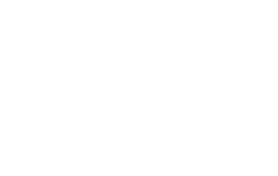 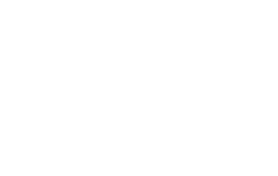 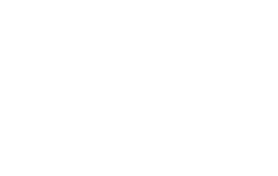 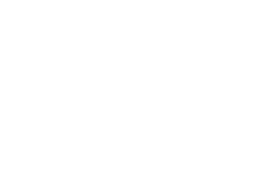 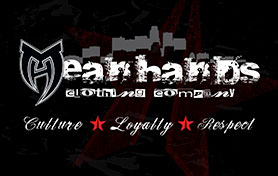